The Great Gatsby (written earlier in 1925) is probably my favourite fiction novel. The only good piece of art I own depicts the Penguin Books cover of the novel. So I had high hopes for this last novel by F. Scott Fitzgerald, Tender Is The Night. 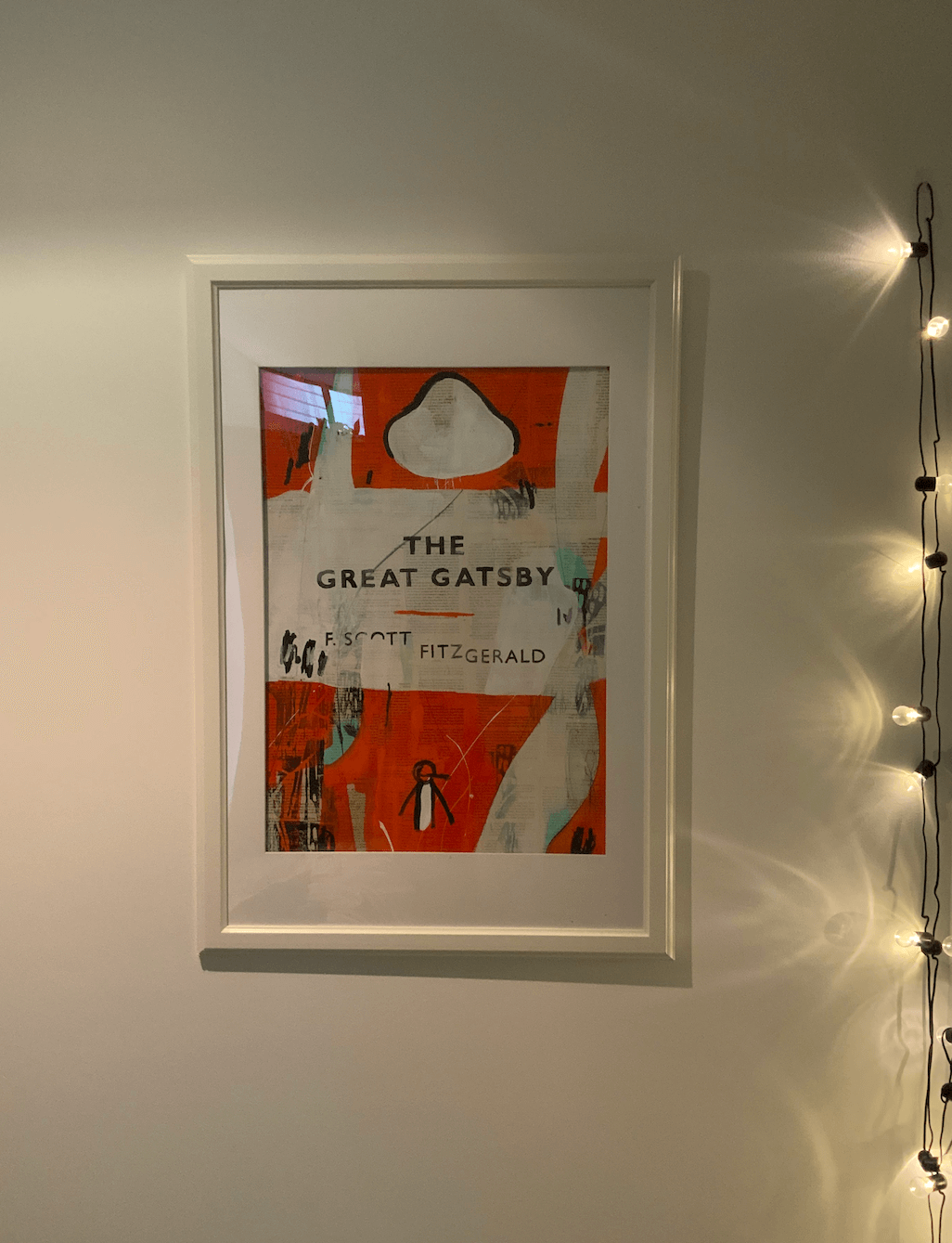 I thought it was great, but I did not love it. It’s maybe twice the length of The Great Gatsby, and the middle of the novel sagged a little for me, and I did not come enjoy following the story of Dick Diver as much as that of Jay Gatsby. Dick Diver’s arc is one of slow decline, fading away in idleness surrounded by wealth, whereas Gatsby came from nothing and built himself into something extraordinary all for the sake of winning over the one he loved. Gatsby’s story is admirable and so his tradgedy was more affecting. Diver’s story is more about personal weakness, and I found it hard to have sympathy for him and the other characters who lived lives of ridiculous luxury, sauntering around the French riviera seemingly never working.

Like Gatsby, Fitzgerald’s writing is again stupidly good. I read large parts of this book out loud to make sure I wouldn’t miss the quality of the sentences. Of all the fiction writer’s I’ve read so far, Fitzgerald and David Foster Wallace have been best at imagery and simile that is strange but spot on, like they’re the first person on earth to notice a particular, peculiar way in which two things are alike.

The book warrants re-reading, not just because it’s hard to notice all the good things Fitzgerald puts into the book. There were parts in the book that I didn’t understand the first time round, like this interjection that shows up earlier-ish in the book and repeats later multiple times:

―Do you mind if I pull down the curtain?

―Please do. It’s too light in here.

Why is this repeated much later through the book, seemingly totally out of context? I don’t get it, but it was eerie.