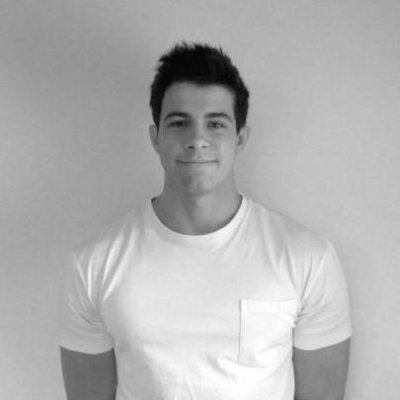 🇦🇺 I was born and raised in the southeast suburbs of Victoria, Australia — a place almost perfecting the ‘surbubia as giant nursery’ vision of urban development.

I was raised by a tireless single mother, kept up good grades, and played way too much Call of Duty. I never wanted to program computers, right up until around 23 years old when programming computers became all I wanted to do.

What I do now

Currently, I help build modal.com, a serverless cloud platform built for developers and data scientists sick of wrestling Kubernetes. Scroll down to see some personal dashboard stats powered by Modal!

Where I’m at now

🗽 Today, I live in NYC. When I’m not working, you can find me walking a new part of the five boroughs, or stopped in a park to read. There’s a lot to love in this vast, grubby city, and I hope to see all of it by foot.

What I used to do

I spent 3.5 years at Canva, joining when it had almost 300 engineers and leaving when it had about 1800. I joined as a graduate, hobbling around with a broken leg, and ended up as team lead of ML Platform. The whole way through I grew under the mentorship of Greg Roodt.

When not doing Data or ML Platform stuff, I spent quite a bit of time working with the Bazel build system, and helped maintain the Python rules for Bazel. It’s the future, get on it.

Previous to Canva I worked at Zendesk on their Answer Bot machine learning product, and at Atlassian as an application developer intern in their reliability/monitoring team.

Curious what I'm reading? Here's my most recent reads, updating daily. And my Goodreads profile has more history.